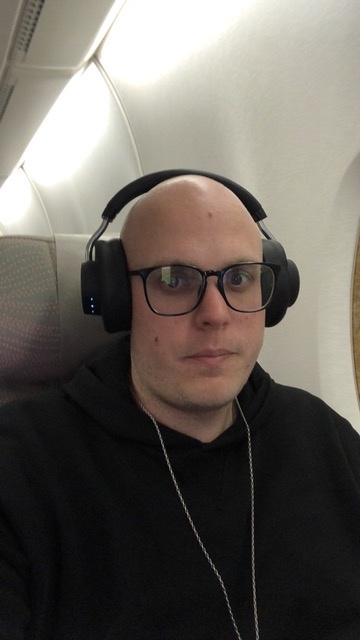 He works across all areas of the supply chain management, from sourcing, customer processing through to shipment negotiations and dealing with his customers and their customers in the market. Timber Barron supplies a large range of bulk building materials including Timber, Plywood, Mouldings, Hardboard, Fibre Cement Products, Cement and Steel Products. Daniel has a strong interest and extensive experience in the Pacific region and ensuring its growth and prosperity. This led Daniel and his business partners to acquire one of their key processing plants Papakura Timber Processors in 2017 to ensure a continued supply of quality products that meet the markets needs.

He is well regarded for his deep experience problem solving, negotiating and advising on all things business with a wealth of knowledge and experience in bulk building materials from sourcing and supply chain management through to sales, marketing and distribution to end users in a diverse range of markets.

Daniel is driven by the success of the pacific which holds a special place in his heart, and will be more than happy to assist anyone who is looking to get involved in any part of bi-lateral trade with the Pacific Islands. 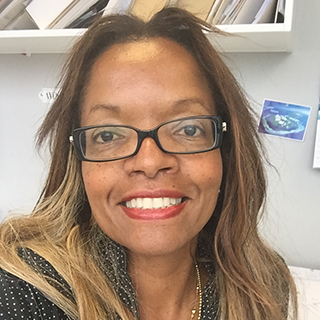 Catherine was born in France and is of French West Indian descent. She moved to New Zealand in 2002 after spending 15 years in the United Kingdom and Sydney as a teacher of modern languages. Catherine graduated from the University of Auckland with her Law Degree and was admitted to the Bar in 2007. She also holds an English Degree and a Postgraduate Degree in French Linguistics from the University of Tours in France.

She has played a very active role in the French community particularly in Auckland. Catherine is one of two approved Legal Counsel to the French Embassy in Wellington, a role she has held since 2009. From 2011 to 2014 she was appointed by ministerial decree as a Foreign Trade Adviser (Conseillère du Commerce Extérieur) to the French Embassy in Wellington on legal issues. She has been a member of the Board of the French New Zealand Chamber of Commerce Inc. since 2011 and acted as Vice-President from 2014 to 2017. She is also a member as emerging leader of the Super Diverse Women organisation.

Catherine has developed a significant legal practice with French-speaking clients based in New Zealand and abroad and strong ties with the private sector and business councils in New Caledonia and French Polynesia. She practises in the areas of Commercial Law, Estate Administration, Property Law and Relationship Property. She has a special interest in advising foreign investors (private or corporate) wanting to do business in New Zealand. In the past, she has worked at firms specialising in general civil litigation and franchising. 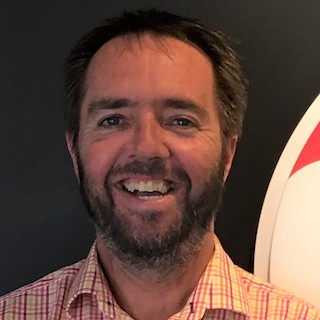 Bob has been with Entec for 22 years, and as Managing Director he is responsible for governance and leadership across the business.

Entec has locations in Auckland, Taranaki and Waikato, and currently numbers around 80 personnel. 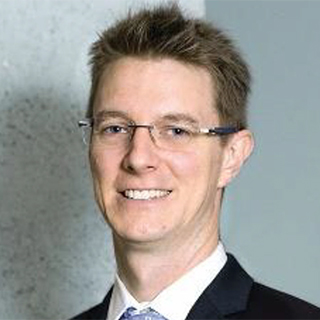 Hamish specialises in construction law and major projects and has practiced in this area for the last 11 years (six years overseas and five years in New Zealand).
Hamish has worked on major construction projects, both within New Zealand and around the world (including in the Pacific), in a variety of sectors including infrastructure, mining, energy, oil and gas, commercial and residential. He has extensive experience working on ‘large-scale’ projects (his projects have a combined value exceeding NZ$40b). His experience includes both greenfield and brownfield projects and a significant amount of this experience has involved project finance transactions including some of the largest and most complex projects in the Middle East.
Hamish previously worked for UK “Magic Circle” law firm Allen & Overy where he spent approximately six years in their projects team in Dubai, United Arab Emirates, acting for sponsors undertaking major projects in the Gulf region and financial institutions (including commercial banks and ECAs) lending to those projects. He has extensive experience drafting, negotiating and advising on various project contracts including concession/ project agreements, large-scale EPC contracts, operating agreements, project management agreements, FEED contracts, technology licences, engineering agreements, feedstock supply agreements, marketing and offtake agreements, land leases and other ancillary project documents.
In addition to project contracts, Hamish has an intimate understanding of project finance agreements and his experience includes reviewing, drafting, negotiating and advising on finance documents including debt term sheets, facility agreements, intercreditor agreements, security documents and direct agreements.
Hamish is recognised as a “next generation lawyer” in Legal 500 2018. 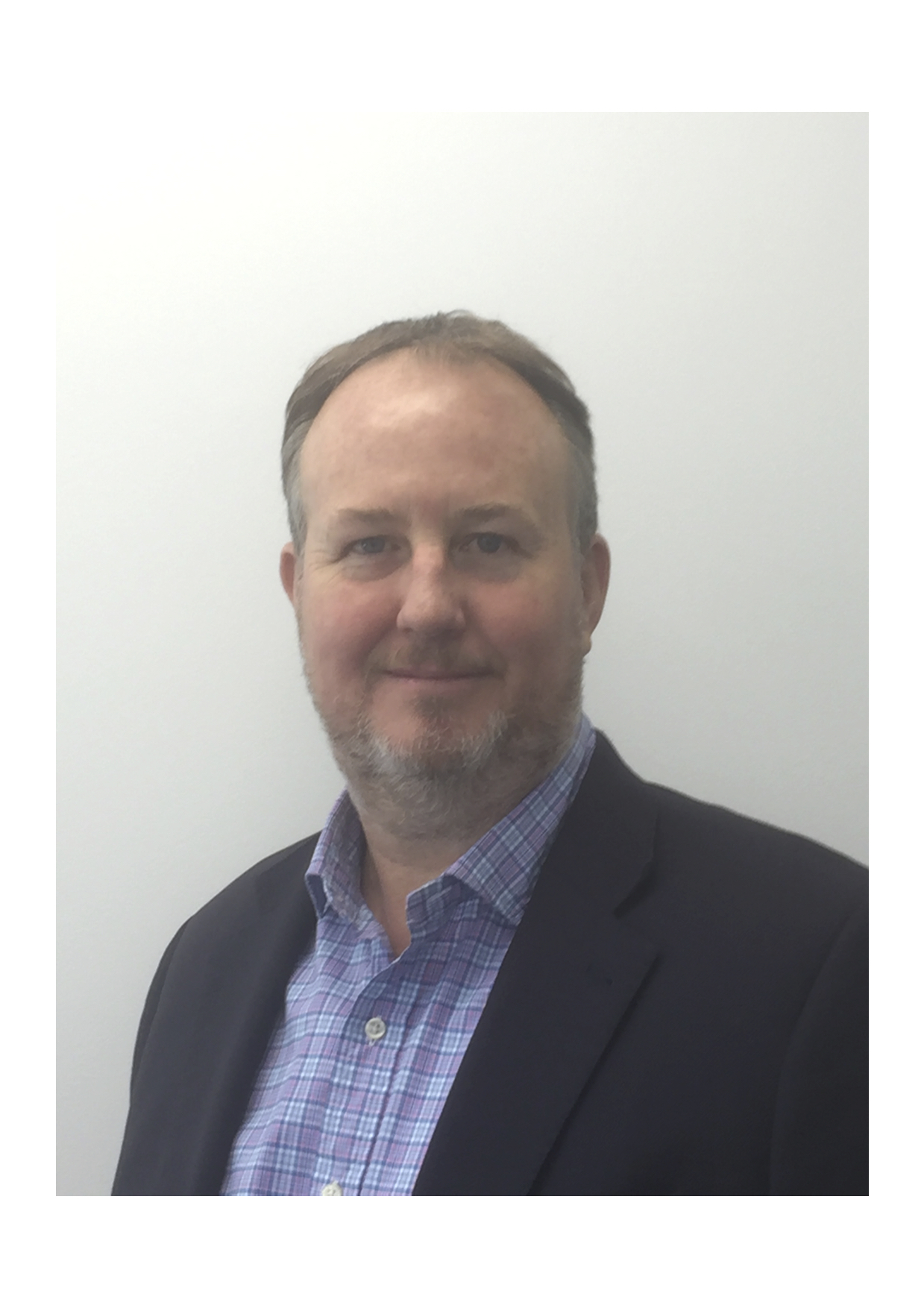 Devin has developed extensive experience in the Pacific Region and leading teams. This experience grew out of the development of Northpower’s contracting business (in 2009) to target the build and expansion of critical grid and generation electricity infrastructure within the Pacific Island countries of Solomon Islands, Vanuatu, Kiribati, Tonga, Fiji and Samoa. To facilitate these projects the establishment of a local entities was required, providing insights into the risks associated with operating a business in the Pacific Region. Eighty percent (80%) of the projects were funded by international funders such as the Asian Development Bank, World Bank, various government AID programmes, or a combination of these parties, which developed an in-depth understanding of drivers, funding and procurement processes.

An executive committee member of the NZPBC since 2012, Devin has held various roles with in the organisation, inclusive of Chair (fixed tenure, 2016 -2018). During this period, he has promoted and developed opportunities with New Zealand businesses who are looking to establish themselves or expand current activities in the Pacific Region. In addition,

Contributions to the organization in conjunction with the Executive Committee, include:

Over the last four years Devin has had the privilege to attend two New Zealand government ministerial visits to the Pacific Region, both in his private sector capacity and as Chair of the NZPBC.

In his current role he maintains strong links to the Pacific region; particularly the development of renewable energy infrastructure.

ABB (ABBN: SIX Swiss Ex) is a pioneering technology leader in electrification products, robotics and motion, industrial automation and power grids, serving customers in utilities, industry and transport & infrastructure globally. Continuing a history of innovation spanning more than 130 years, ABB today is writing the future of industrial digitalization with two clear value propositions: bringing electricity from any power plant to any plug and automating industries from natural resources to finished products. As title partner of Formula E, the fully electric international FIA motorsport class, ABB is pushing the boundaries of e-mobility to contribute to a sustainable future. ABB operates in more than 100 countries with about 135,000 employees. 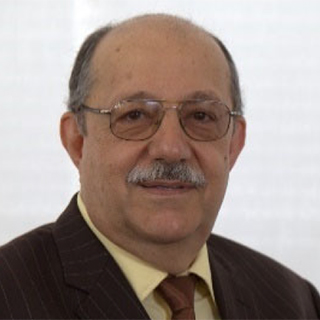 Kayhan Khadem is naturally proud of his company’s contribution to the development within the Pacific area.

Currently, he serves as the Honorary Consul for the Solomon Islands and as an Executive Committee member within the NZPBC.

Kayhan graduated with a Bachelor Architecture Degree and Master Diploma in Community Architecture (Town Planning). He is the owner and General Manager of ProDesigners Architects Ltd, an architectural company, founded 38 years ago in the Pacific area and 24 years ago in Auckland, New Zealand.

The architectural team consists of twenty-four architects and designers across all the offices in Papua New Guinea, the Solomon Islands, Fiji, Timor L’Este and the head office in Auckland, New Zealand.

Currently they are working on 2 hospitals, a few large resorts and a big market development center (Gordon Market) in Papua New Guinea; a Commercial Building in the Solomon Islands; a food court and several other commercial buildings in Fiji; and schools, kindergartens, residential and commercial projects in New Zealand.

With over 1000 projects completed to date, he feels profoundly connected to most countries in the Pacific area. 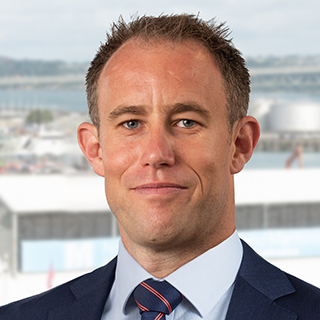 Scott has been with NZTE for the past five years predominantly working directly with New Zealand companies operating across the globe. Scott now works directly to support companies with growth ambitions in Australia and the Pacific.

Peter has 30 years’ experience managing energy related businesses in NZ Australia, Thailand, UK and lastly Tonga where he was the CEO and Director of Tonga Power before joining TransNet where his responsibilities include Pacific exports.

In 2012 TransNet created an Energy Division which has a focus on demand side management and storage of renewable energy using redox flow technically and more recently working with redT in the UK on hybrid Li-ion – redox storage machines. During 2015 TransNet developed a strategy to test micro grid opportunities in the South Pacific combining renewable energy with battery storage machines.

This included TransNet installing a micro-grid consisting of 70kW solar and 30kW-130kWh energy storage system to power the company’s National Distribution Centre in Auckland. Using its renewable energy, the daily operation of the complex is now 80% self-sufficient. The facility is also designed to showcase the technology to provide real-time information to work on alternative synergies to power the micro-grid. 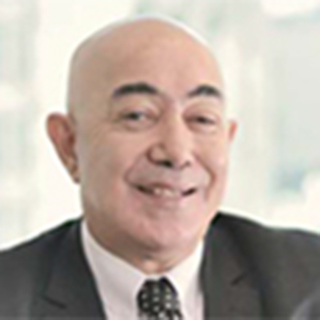 Clyde is Managing Director of William Buck, a member of the William Buck network, Australasia’s largest wholly owned chartered accounting firm. William Buck has been helping people and their businesses for over 115 years.

The Auckland office has eleven directors, including four Audit Directors, and around 80 staff. The William Buck Group consists of over 80 directors and 600 professionals across Australia and New Zealand. We have offices in Auckland, Sydney, Melbourne, Brisbane, Perth and Adelaide.

In addition to being M.D., Clyde is Director of Business Advisory. He provides his clients with advice on business strategy, administration, accounting and tax issues. Originally from Samoa, Clyde prides himself on being friendly and understanding, enabling him to facilitate open communication between clients and his team.

Clyde sits on several boards including Find Your Field of Dreams.