Samoa to reopen borders from August

Fiame said Samoa’s high vaccination rate was critical in Cabinet’s decision on when to open the borders.

She said the State of Emergency orders changes also include reopening schools and extending business hours while a nationwide curfew remains from 10pm to 6am every day.

Samoa’s alert level 2 will be extended for another two weeks effective from midnight Tuesday until May 17.

One of the major changes is that all incoming travellers will be released to go home if they test negative for Covid upon arrival and quarantine at home while those who are positive will be quarantined for seven days. 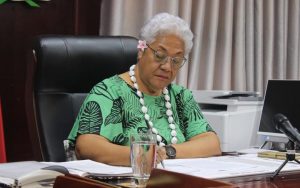