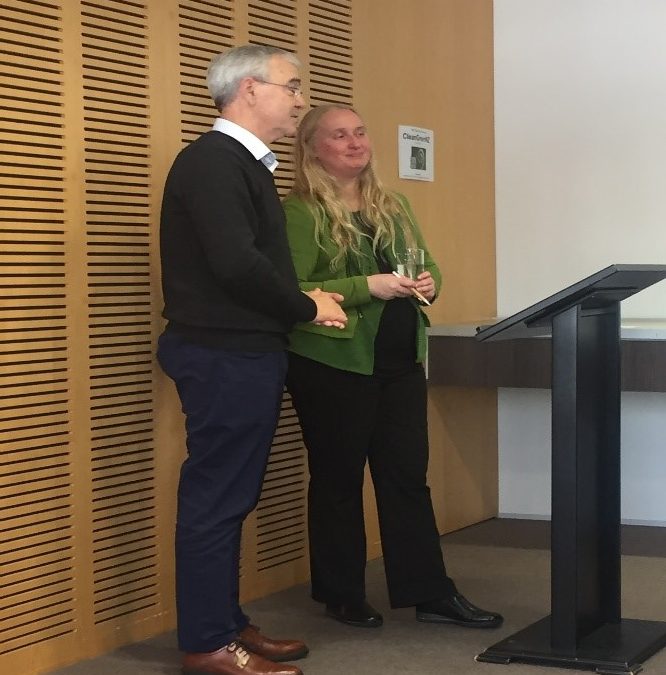 The New Zealand Business Pacific Council hosted a very informative presentation from Andrea Smith, the Deputy Secretary of APEC21 at the offices of the Ministry of Foreign Affairs and Trade (MFAT) on 23 July 2019. This presentation was about the arrangements and priorities for New Zealand hosting of APEC21 which will occur from December 2020 to November 2021.

Prior to her appointment in May 2017, Andrea Smith was the Deputy Secretary for the Americas and Asia Group for over 5 years and has also held a range of positions on and offshore as Director of the Pacific Division (2011-12), Ambassador to Turkey, Israel and Jordan and as Representative to the Palestinian Authority (2009-11).

She was also seconded to the Department of Prime Minister and Cabinet as a Foreign Policy Advisor (2006-08) and  was Head of the Trade and Economic Section in Washington (2004-05). From 2001 until 2003 Andrea was the Deputy Head of Mission in Jakarta.

She explained that APEC consists of 21 economies and that APEC is an important body because its goals are as follows:

It provides a debating forum for the leaders, Ministers and other officials of participating countries to share their ideas, experiences in order to develop norms and strategies for best practice in trade., It is consensus driven on all issues and on the implementation of resulting policies.

APEC has brought positive results for New Zealand and the Pacific region with the lowering of tariffs for exports and reduce clearance time for import/export goods at the borders.

It has improved competition policy law for every member economy which has resulted in a common understanding of trade liberalisation and regional economic integration.

The APEC export support, together with the 19 exiting Free Trade Agreements (FTAs) signed by New Zealand (18 of NZ 19 FTAs are with APEC partners). and the APEC business travel cards (240,000 currently active) has allowed New Zealand businesses to grow their international trade, which in in turn has created employment for New Zealanders.

It has also allowed the promotion of New Zealand markets and ensures that trade rules are implemented and followed.

APEC21 will attempt to discuss the following issues which can impede growth:

New Zealand businesses will benefit and showcase their commercial activities: